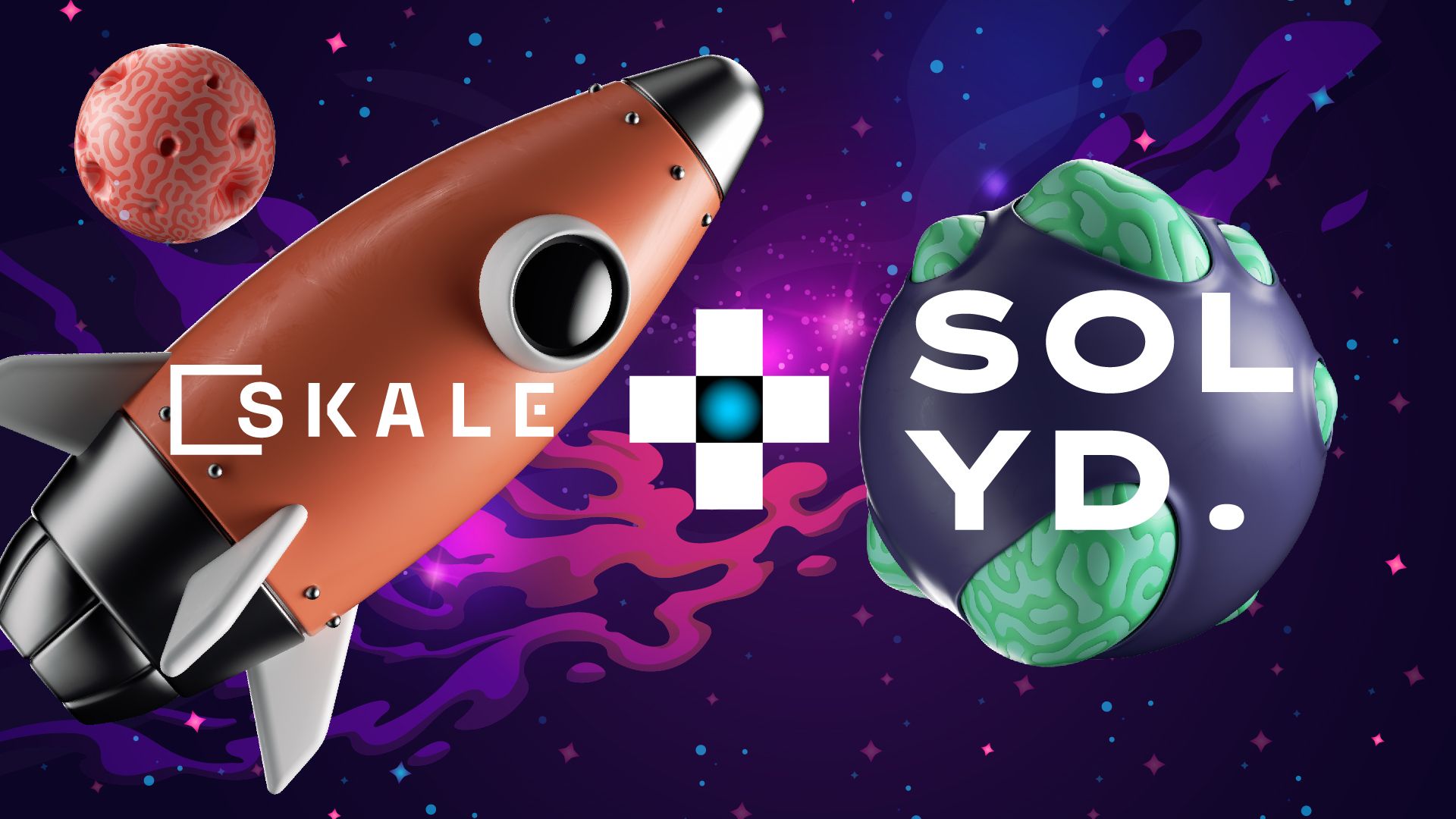 Technology has transformed the retail business. With brick-and-mortar stores shutting down left and right, online shopping has taken over and has no plans of slowing down. According to Statista figures, more than 263 million American consumers shop online, which accounts for about 80% of the population. In many instances, small business owners trying to grow their e-commerce businesses use crowd-shopping deal engines that use paid ad platforms. This often costs an excessive amount of money, destroying margins and tarnishing brands through relentless discounting. However, this no longer has to be the case with Solydaria's technology!

Solydaria is a technology company built on SKALE and uses tools that harness the power of collective action to benefit consumers, creators, and society. SKALE's Multi-Transaction Mode (MTM) is a game changer for scaling SOLYD. SOLYD, is a crowd-shopping deal engine designed to empower direct-to-consumer (DTC) entrepreneurs to grow their businesses. Entrepreneurs pay less to promote their businesses and keep healthy profit margins. SOLYD is a new deal where buyers and sellers engage directly, and everyone wins through the power of community.

Solydaria has launched in three stores: Craighill, Good Juu Juu, and Goofy Froot. Here's what they had to say about the launch:

“We're excited to be launching the SOLYD, and I think the technology and the concept is really powerful. Instead of spending money on a paid advertising black box, we get to use that same money and give it back to our customers, and it can be proportional to the number of units we've sold. So the point is not to incentivize everyone to ‘go tell everybody’, implicitly, that will happen. If they're excited about it and they know somebody else who might be excited about it, they'll say, ‘hey I got this thing I'm excited about it, and the more people who buy it, the lower the price goes’ that's a powerful concept…” - Zach Fried, Craighill, Head of Brand & Co-Founder

“I’m so excited about SOLYD, we’ve been working really hard to become the first Web 3 friendly crystal brand and company, it’s been a journey, we started accepting crypto currency, we released the NFT collection, we token gated the store, so in my eyes SOLYD is us continuing to build upon that foundation that we’ve built."  -  Sierra Lewis, Founder, Good Juu Juu and Juu Juu Gallery“Super excited about SOLYD, it’s a great way that a small brand can leverage our audience and grow it.  We can create products, test them out, give our core fans a great deal and it’s a SOLYD - everybody wins.” - Mike Grossman, Goofy Froot, Writer/Creator

Check out these stores and start earning money back today! 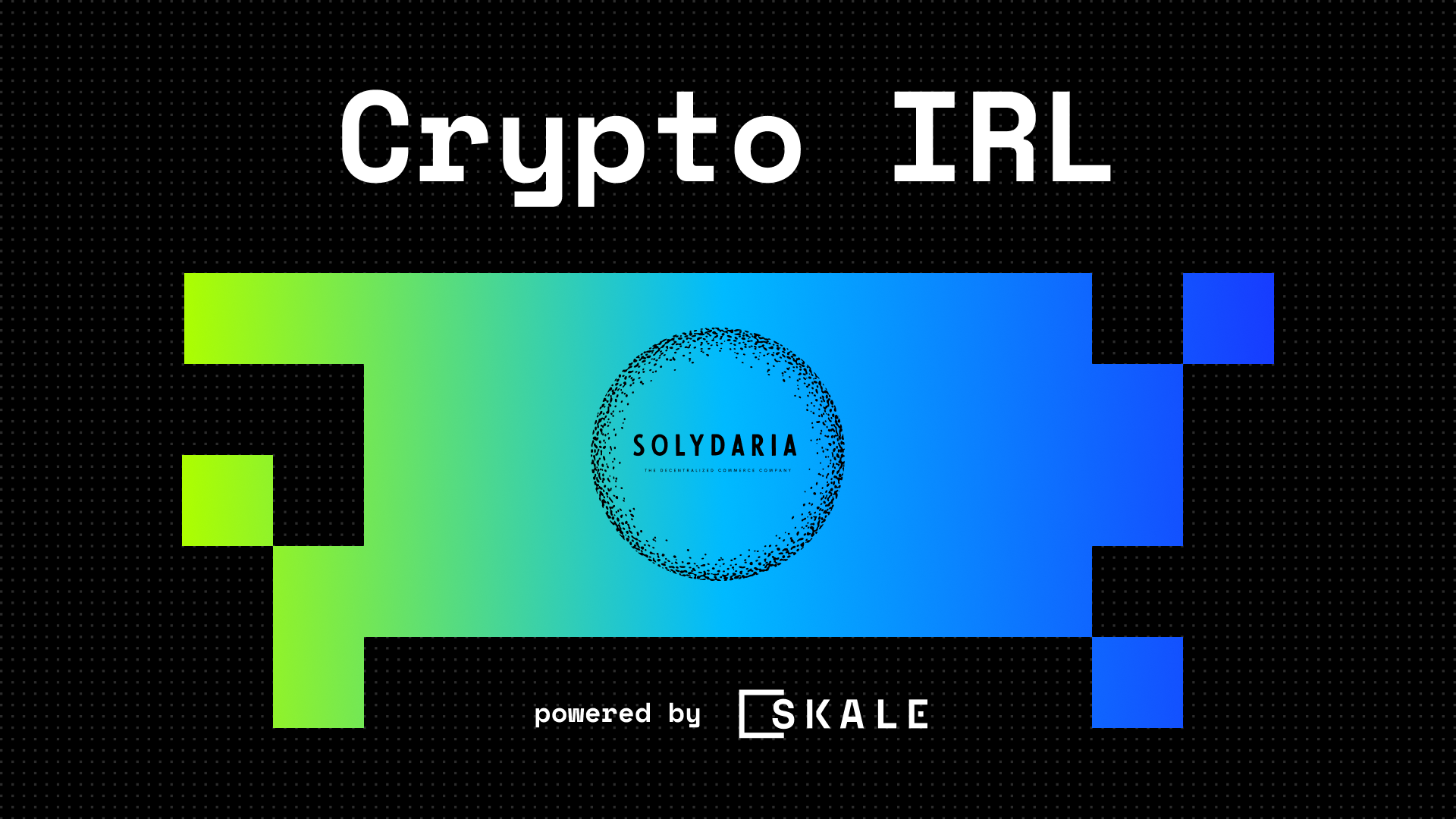 Solydaria is going live on SKALE mainnet and will be at the NFT.NYC event demoing Game #1 — Cooperative Crypto Cashback! 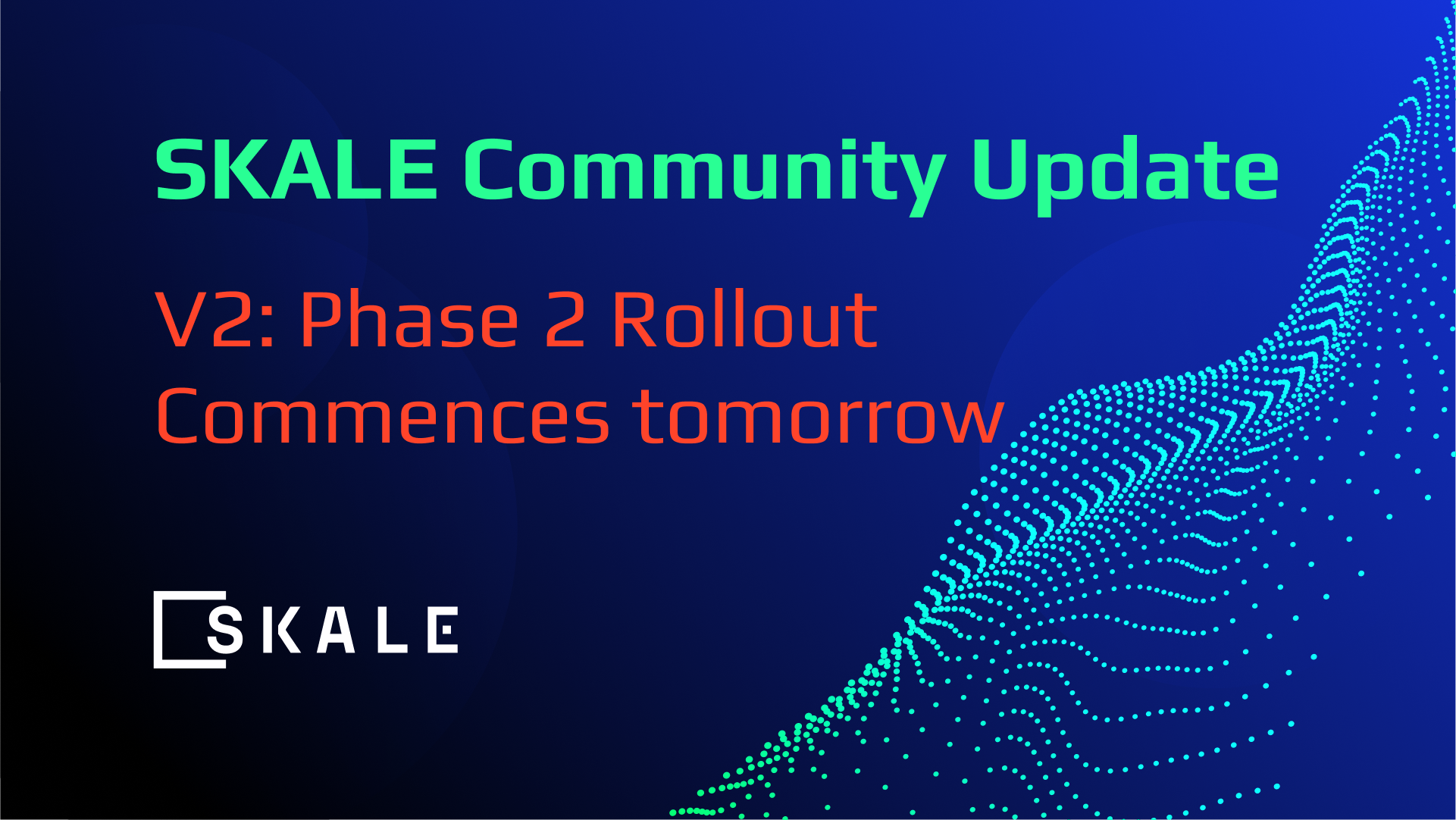 Phase 2 of the SKALEverse is rolling out now! 12 Chains live, 8 more coming. 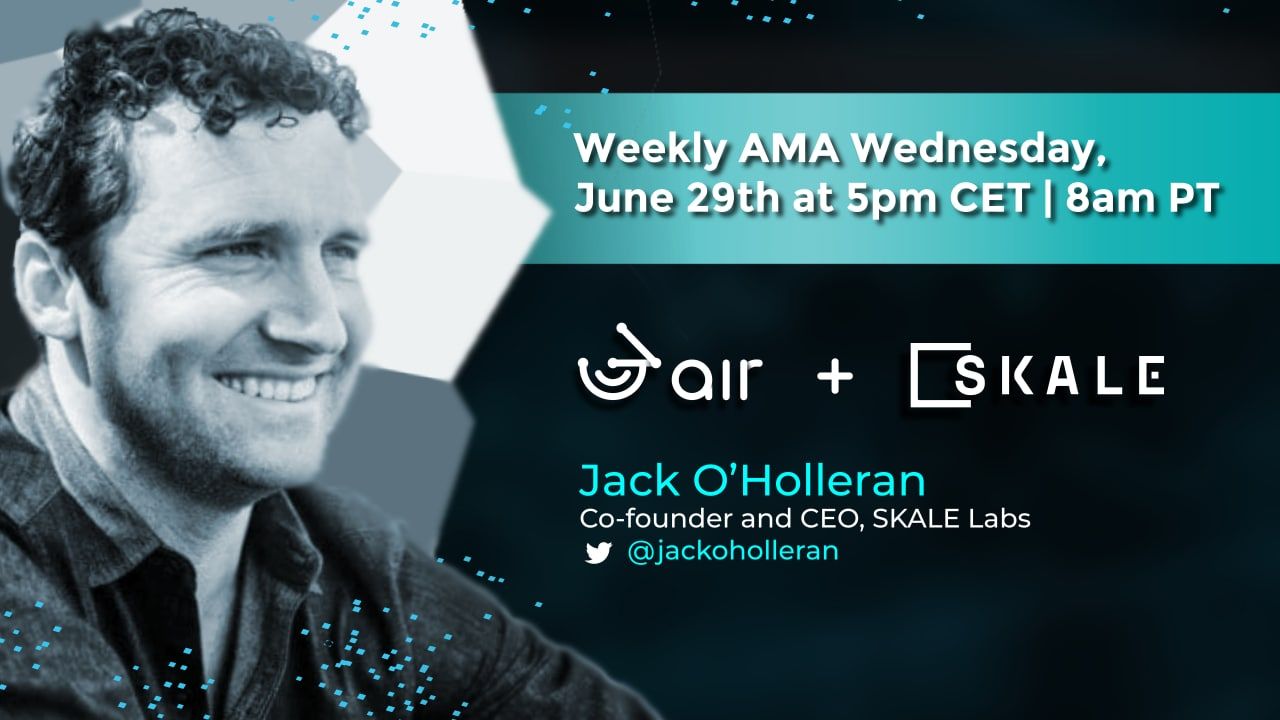 Tomorrow, SKALE Labs' CEO and co-founder Jack O'Holleran will be joining our friends at 3air for a live AMA on Twitter.