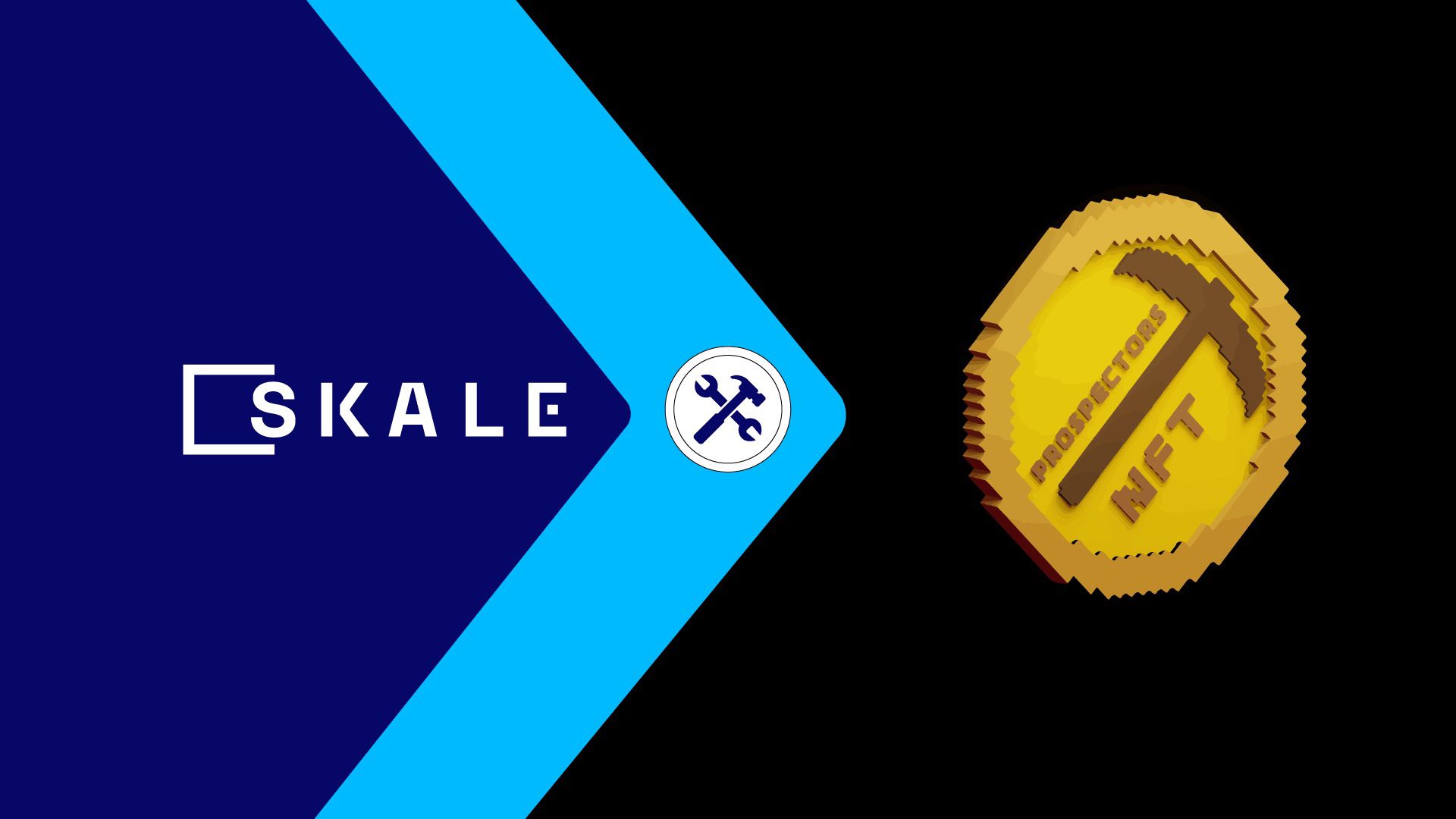 The total number of blockchain games, climbed by 71% over 2021 to climb to 1,179 in January 2022 according to DappRadar. That’s not a coincidence. People are super jazzed about playing games, and blockchain is prime for exciting games with new and innovative game mechanics. That’s why we’re excited to announce that Prospectors NFT, a top 20 game on DappRadar, will be building on SKALE.

Prospectors NFT is a unique fusion of crypto mining and gaming. They are quickly becoming one of the first and leading alternative methods for users to participate in a decentralized proof of work system and benefit from such participation with virtually no barriers to entry

Gamers on Prospectors NFT often begin playing due to the mining characteristics of their prospector's, but there are also many hobbyists and RPG enthusiasts as well. Due to the land distribution, a secondary market is embedded into the game mechanics which really broadens the potential for additional communities to be created that the creators haven’t yet thought of. These are just some of the unique aspects of Prospectors NFT that make it such a fun and interesting game to play.

The team chose SKALE for its superior bridging mechanism for allowing assets on the Ethereum mainnet to be used within a SKALE chain. Most importantly, SKALE allows dApp creators to not have to share resources with other dApps, allowing their project to grow and mature and “scale” with the game and platform's needs.

"Prospectors NFT is the result of months of collaboration and iterations to create a product that can be easily accessible and provides a proof of participation layer to access decentralized mining ecosystems. When you build an NFT based blockchain game, gas fees are the biggest barriers to entry. Selecting SKALE was a no brainer as we are now in the forefront of projects migrating to their own dedicated side chain", said Rantz Allen Co-founder, Prospectors NFT.