PRIMAL, a FitFi Move2Earn and Fan Tokenization app, is building on SKALE 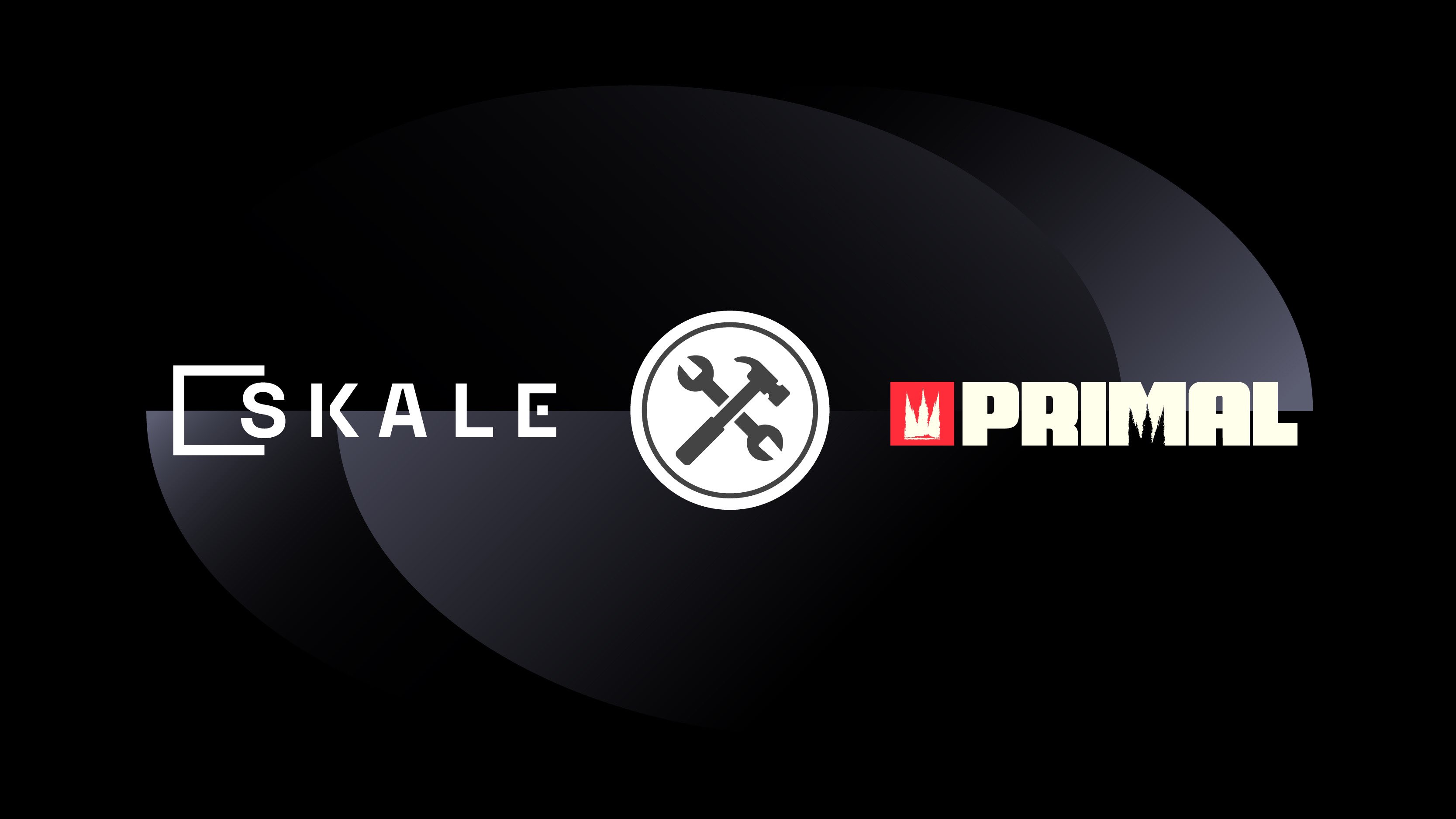 “New year, new me” is a phrase we have all heard or uttered as clocks hit midnight and the earth has completed yet another rotation around the sun. New Year’s Resolutions are a tradition as old as time, and most resolutions consist of making healthier lifestyle choices, such as eating clean or working out more regularly. According to Business Insider, as consumers gravitate towards making healthier lifestyle choices, the fitness space has become roughly a 100 billion dollar industry globally. To take it one step further, what if there was a way to incentivize users to go for a run or long walk by rewarding them with tokens? Combine fitness with finance, and you get FitFi, an upcoming economy taking the crypto industry by storm. PRIMAL, a Move-to-Earn app, is the first to build a product on a blockchain made for Fitness Finance and is now building on SKALE!

PRIMAL is the 1st athlete fan token project with integrated Move2Earn & represented by sports stars with millions of fans. PRIMAL works with Fitbit, Apple, Oura, Whoop & more, seamlessly onboarding millions of fitness device users with a tested strategy to acquire users at scale. PRIMAL is supported by Step App, DAO Maker, and Green Machine. Already the #6 ranked US lifestyle app with over 820,000 downloads, 70,000 active users, and over 100% month-over-month growth; PRIMAL is just getting started.. Users purchase PRIMAL NFTs that allow them access to this ecosystem and can then level them up those same  NFTs by working out to increase their earning capacity.

Not only is there a Move2Earn component with PRIMAL, but users can also pay $PRIMAL into athlete vaults. PRIMAL has signed agreements with 250+ sports stars worldwide, with the first fan token announced recently. This tokenization allows fans to connect directly with athletes like Darwin Nunez, Andreas Pereira, and Patrick van Aanholt to capitalize on the global 300 billion sports industry. This relationship gives users exclusive benefits, such as training and learning from these athletes, rather than being a Company-Fan relationship.

"PRIMAL is excited to join the SKALE network. We love their approach, ambition, and appreciation for high-quality projects. They have built an amazing community which we are excited to meet! PRIMAL is here to connect SKALE users to their favorite athletes like never before. PRIMAL is designed for mass adoption, and building on SKALE allows us to handle the traction we've anticipated" - Ben Husted, Co-Founder and CEO of PRIMAL