Next phase for V2: It's all about Dapps 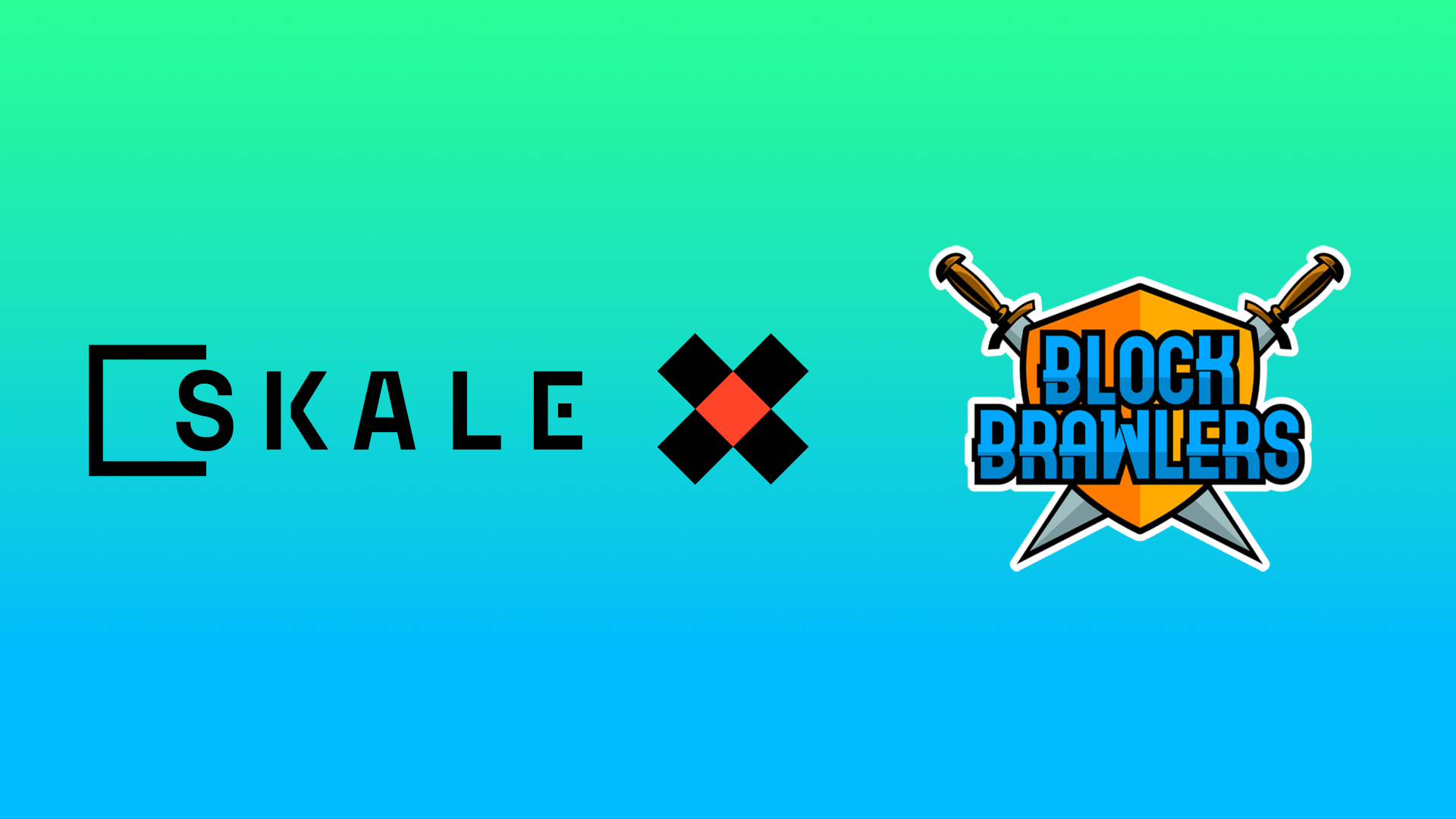 To kickstart this phase appropriately, we’ll be releasing announcements in a marathon style manner. To operationalize this we have been working closely with the first dozen Dapps planned to go live to highlight the power of SKALE and show a wide variety of use cases across key categories like GameFi, DeFi, NFTs and DAOs to name a few.

We all know gaming is going to be a huge category for SKALE and we are therefore announcing a number of gaming partnerships over the next few weeks. So without further ado, we’re very excited to launch the first GameFi Dapp to go live on SKALE, Block Brawlers by Game Credits.

Also, tune in to the SKALE Youtube channel tomorrow, Friday May 6, 2022 at 12PM Pacific Time for our very first "Into the SKALEVERSE" podcast where we not only interview Game Credits CTO Paul Barclay, but he demos Block Brawlers running LIVE on SKALE!!

The game will go live on mainnet May 18, 2022. As part of the launch, players can participate in a community sale of 6 different game packs that include Brawler NFTs and Brawler tokens allowing them to instantly participate in game play.

Block Brawlers is a fully on-chain play-to-earn game, powered by GAME Credits and runs on SKALE. This is a “Next Gen” gamefi game in that all of the gameplay happens trustlessly onchain. This would have been impossible on any other chain that SKALE due to gas fees and blocksize limitations. In this game, players acquire, train+trade Brawlers, and pit their teams of 3 Brawlers against other teams in the arena, to win XP, gold, and BRAWL tokens.

Each Brawler is an NFT generated with a unique combination of class, clan, starting traits and abilities, and they gain stats and new abilities as they level up. Thanks to the SKALE network, fights are resolved on chain, in just seconds.

"We chose SKALE because it’s the most flexible modular hybrid layer 1 in existence. Block Brawlers transactions would have required a lot of gas; where that transaction might cost a user $50+ on Ethereum, or $0.50 on another L2, it is entirely gasless on SKALE. This lets us design gameplay that would be simply impossible on other chains due to transaction volumes.” said Paul Barclay, CTO & cofounder Game Credits.

Block Brawlers provides a smooth fully on-chain play-to-earn experience. Players can buy a team of Brawlers and an initial amount of BRAWL at the Block Brawlers website. These will be delivered directly into their account on SKALE, allowing them to start playing immediately.

Every Brawler is unique, and maximizing play-to-earn rewards requires careful crafting of a team that works well together. Some combinations of abilities work better together than others, and some abilities are more powerful than others. So, picking a team well, choosing how they level up, and even timing fights correctly is critical - there are thousands of ways to get an edge in the arena. Block Brawlers is brought to life by a team that has worked on CCG and RPG games for over 20 years.

"SKALE allowed Game Credits to take a Dapp designed for Ethereum before Ethereum gas was expensive, throw in modern P2E modules, and deliver a top-notch experience at lighting speed, with no transaction costs for gamers. Moreover they were able to do very complex calculations on chain resolving fights in a provably fair way. Add to that the integration with the Europa liquidity hub on SKALE and users will be able to quickly and efficiently trade tokens, without gameplay being impacted by load spikes caused by other Dapps. We’re excited to bring P2E games with the same user experience gamers have come to expect in the Web2 world, but in a full decentralized Web3 environment via SKALE,” said Jack O'Holleran CEO & Co-founder SKALE Labs. 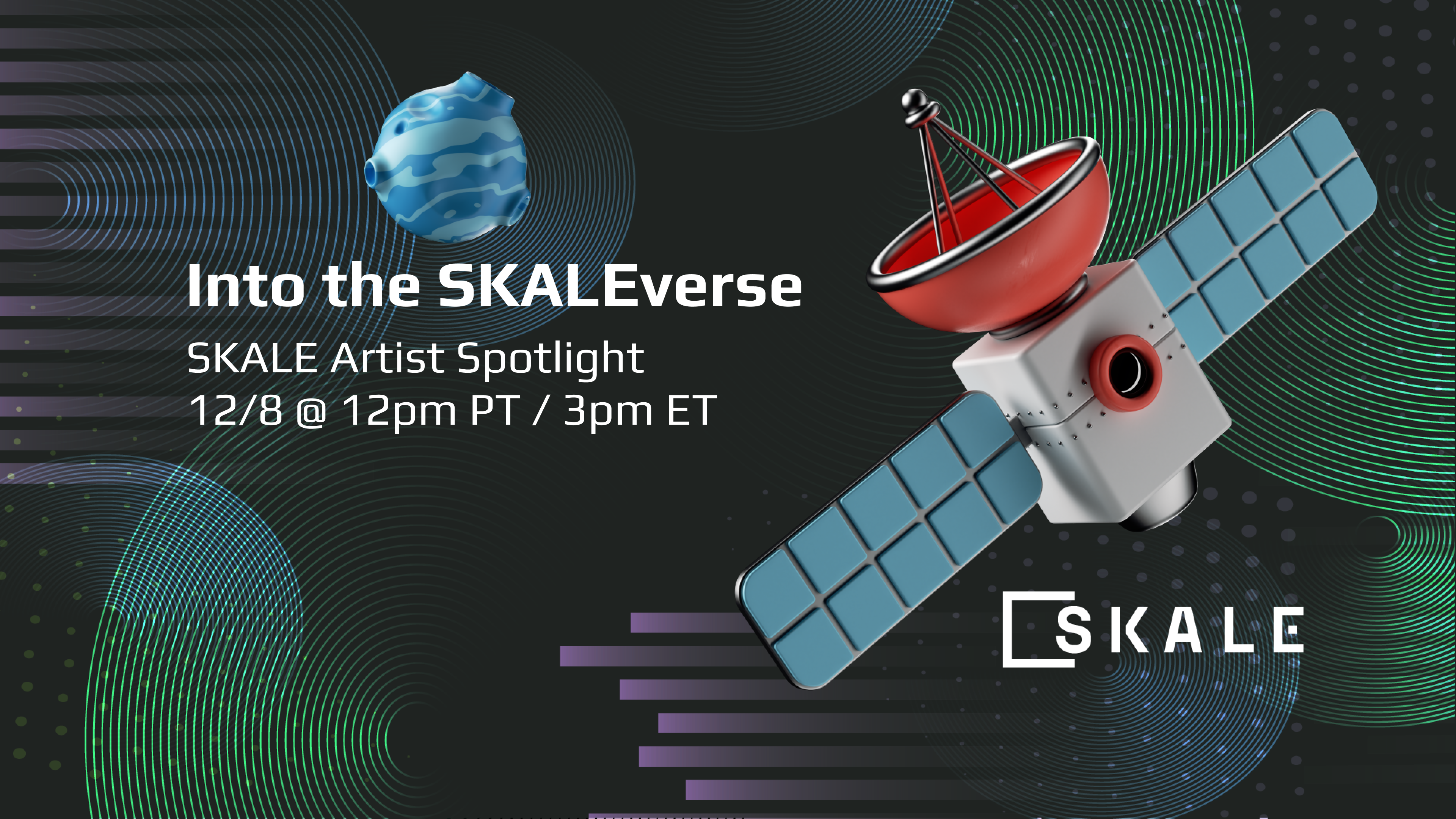 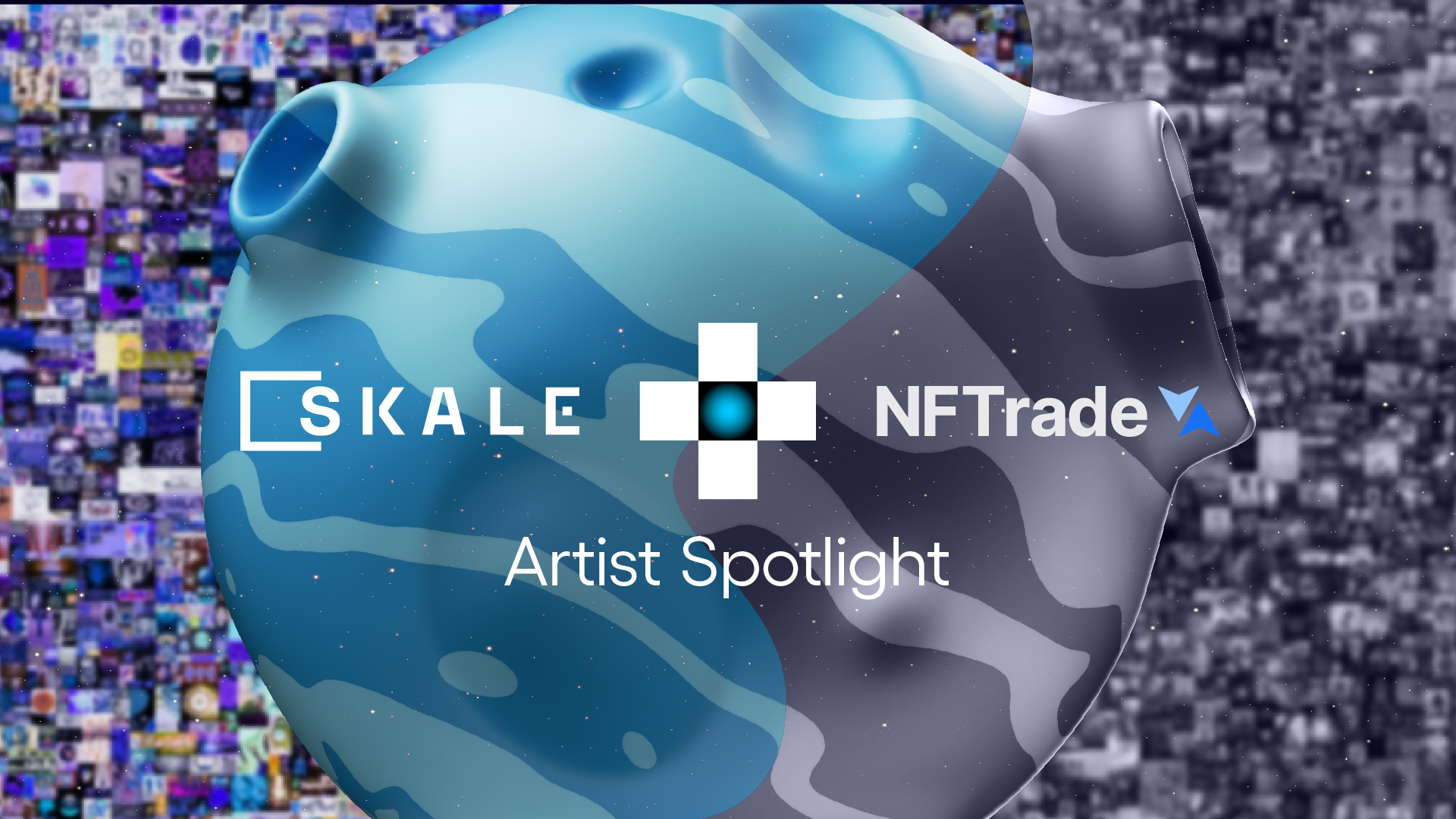 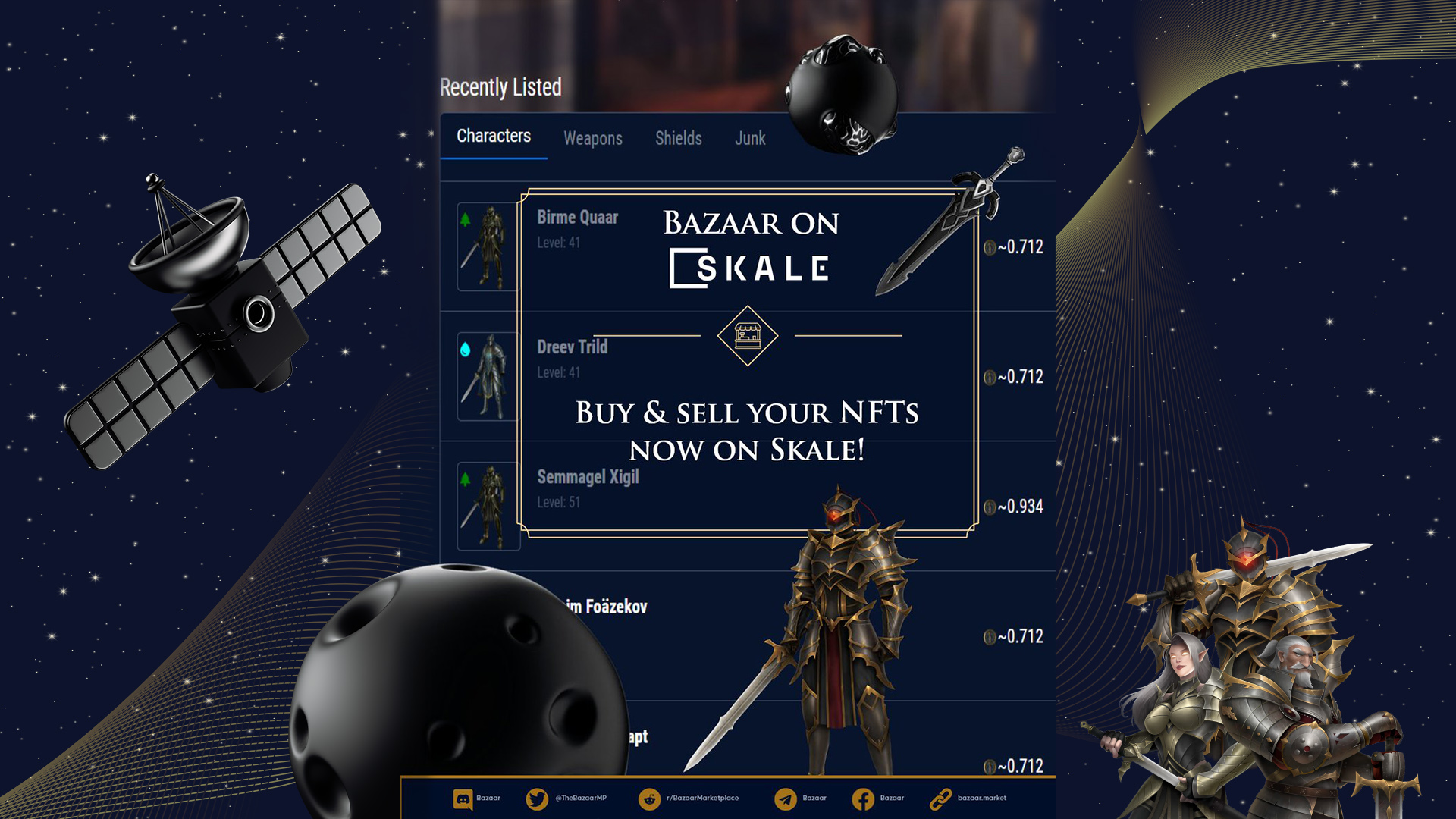